Wendover Woods is located on the Chiltern Escarpment and the top of the Chilterns Plateau between Wendover and Tring. 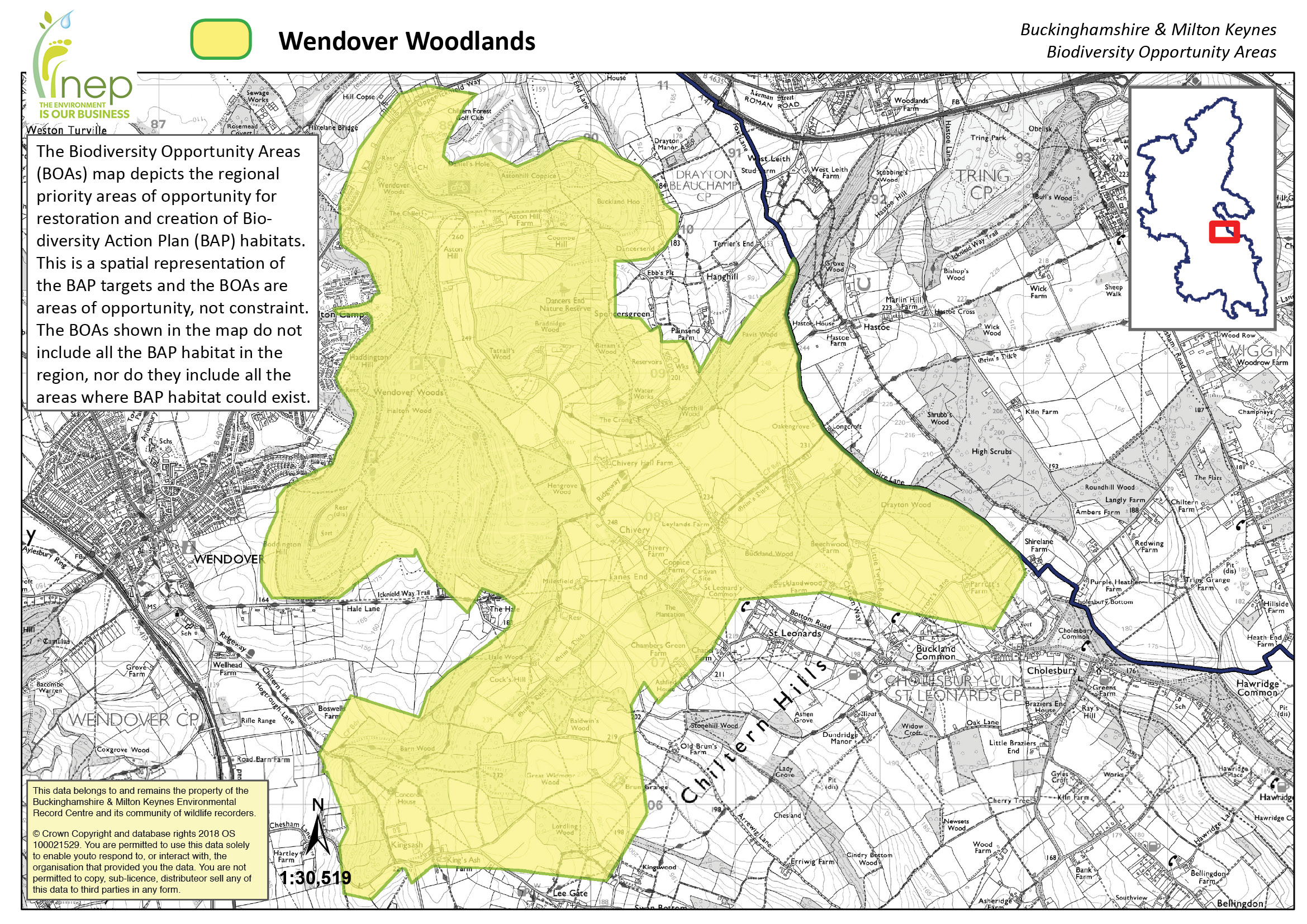 Geology: Chalk. The plateau and dipslope are overlain with chalk with flints.

Topography: The escarpment is steeply sloping, rising to a plateau that falls away gently to the south east.

Biodiversity:
Calcareous Grassland – There is a concentration of calcareous grassland in the 2 SSSIs at Dancersend. Aston Clinton Ragpits SSSI is a valuable site with 9 orchid species, Chiltern and autumn gentians and 27 species of butterfly. There are also small areas of calcareous grassland at RAF Halton.
Woodlands – There is beech and yew woodland at Dancersend, Wendover Woods, Pavis and Northill Woods and the Great Widmoor and Barn Woods Complex. There are also BAP mixed deciduous woodlands at Dancersend SSSI and in LWSs including Drayton Wood and Buckland Wood.
Arable Field Margins – There are some arable fields on the plateau and the Chilterns is a Plantlife priority area for rare arable plants.

Places to visit:
Dancersend, and Aston Clinton Ragpits are owned by BBOWT and Wendover Woods is Forestry Commission. 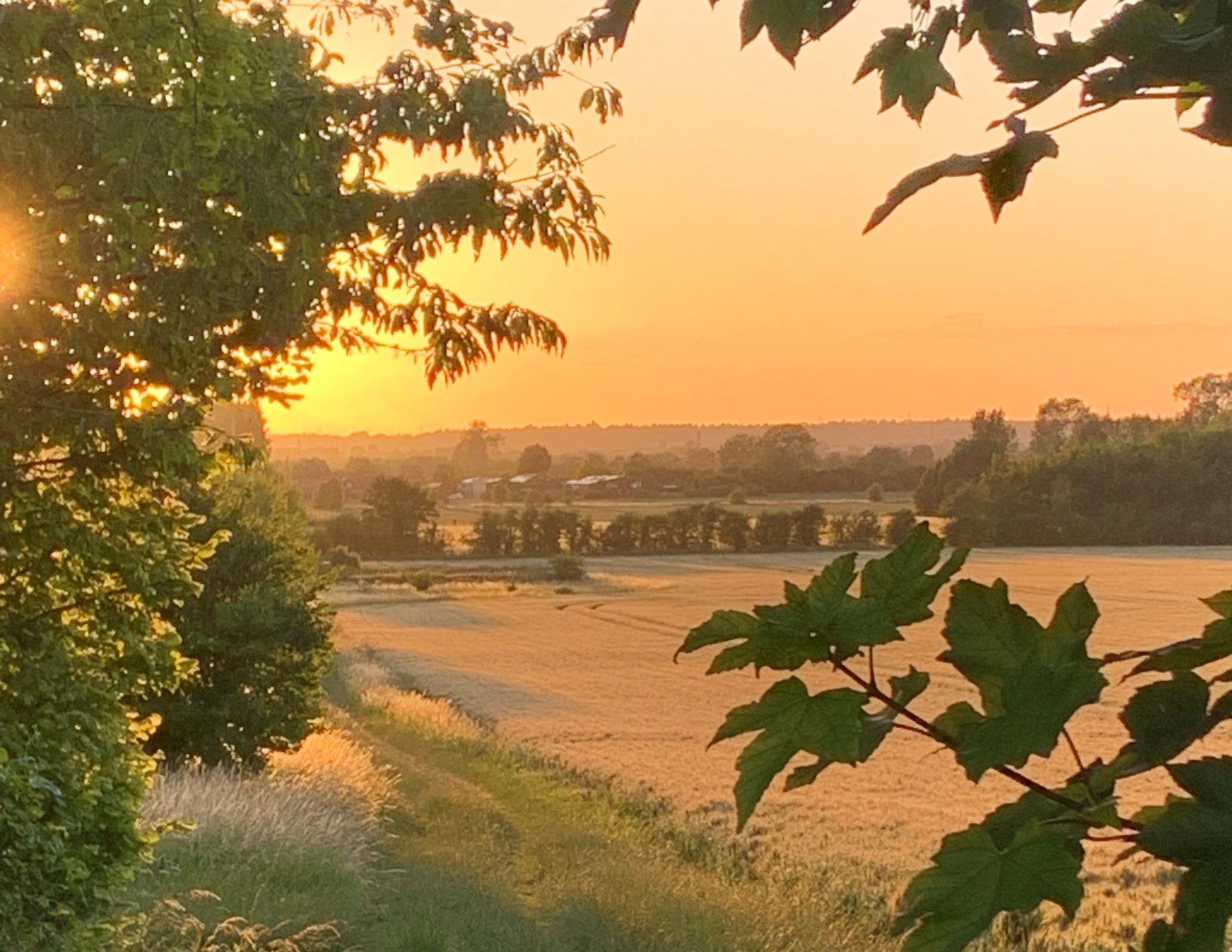